So, you are heading to Mexico and you want to act and talk like a local? Mexico has the highest number of Spanish speakers in the world. As every country has its own, unique slang words, Mexico offers a huge variety of slang terminology, often confusing people with its strange words and literal translations. If you are new to the world of Mexican Spanish, then this list of slang words will help you survive when traveling around the country.

This is probably the word you will hear the most in everyday Mexican conversations. It means bro, dude, mate. But it can also be a general word for guy. You will mainly see it written as wey rather than güey, as this is the way the word is pronounced.

A lot of young people even use wey as a transition word, like the English use “like”.

Learning how to say hello in Mexico is pretty important. And this is the common/cool way of doing it, something you’ll hear all the time. The literal translation is respectively “what wave” (¿qué onda?) and “what fart” (¿qué pedo?) and they both mean “what’s up?, what’s going on?”. ¿Qué pedo? can be slightly more accusative than ¿qué onda?, which has a friendlier tone.

No mames literally means ‘don’t suck it’ and it is one of the most omnipresent Mexican swearwords. It loosely translates to ‘no fucking way’ or ‘what the fuck’.  It can express surprise, shock and outrage. In front of elders, you may prefer to use “no manches”  to express the same sentiment.

Chingar is undoubtedly the most Mexican slang word that exists and has innumerable meanings. The different variations of the word chingar can be used to aggressively do something, to assert, to invoke violence, to hurt (don’t worry, it’s not all that serious!) but also to describe something or someone as cool/awesome and to tell someone to go fuck himself. Here are some diverse uses of the word:

“¿Qué chingados esta pasando aquí?” = “What the hell is going on here?”

“Fuimos hasta la chingada y ¡el bar estaba cerrado!” = We went all the way there and the bar was closed!

These expressions are both used to say something is cool, awesome or great. It’s the equivalent of the Peninsular Spanish guay, which also means ‘cool’.

Calling someone a ‘pendejo’ is the equivalent of calling someone ‘stupid’ or an ‘asshole’. It can be used in a friendly way (between friends) or in an offensive way, it all depends on the tone of voice. Make sure you use this word with caution as it can be quite offensive.

Another crucial slang term you should try to pick up. Pinche is a word used to exaggerate or enhance what you are saying. It is most commonly used as a substitute for ‘fucking’, when referring to a person or situation.

Verga is a generic slang term for ‘penis’ but it is found in several used phrases to call someone “useless”, to express surprise, excitement, anger or even to say you don’t give a fuck.

This is pretty hard to translate as it can be used in different contexts. Órale can be used as an interjection of encouragement, an expression of shock, surprise, excitement or even agreement with a statement.

This slang term means ” the truth, the reality, really or for real?”, depending on the way you use it. It can be used to ask someone to confirm something or to make a declaration. Neta can also be a way to emphasize a statement.

Madre literally means “mother”. As chingar, is one of those words you’ll see in all kinds of phrases. From describing something awesome, to saying that you don’t give a shit. It is also used to express surprise or frustration. There are endless Mexican phrases with the word madre. Here are just some examples:

Even if huevo means “egg”, it has nothing to do with it. A huevo (more commonly written a webo) actually means ‘hell yeah!’

On a similar note, hueva is a Mexican slang that means laziness. You can use it when “something is too much” or you don’t have the energy to deal with it (it’s like the Castellano word pereza). 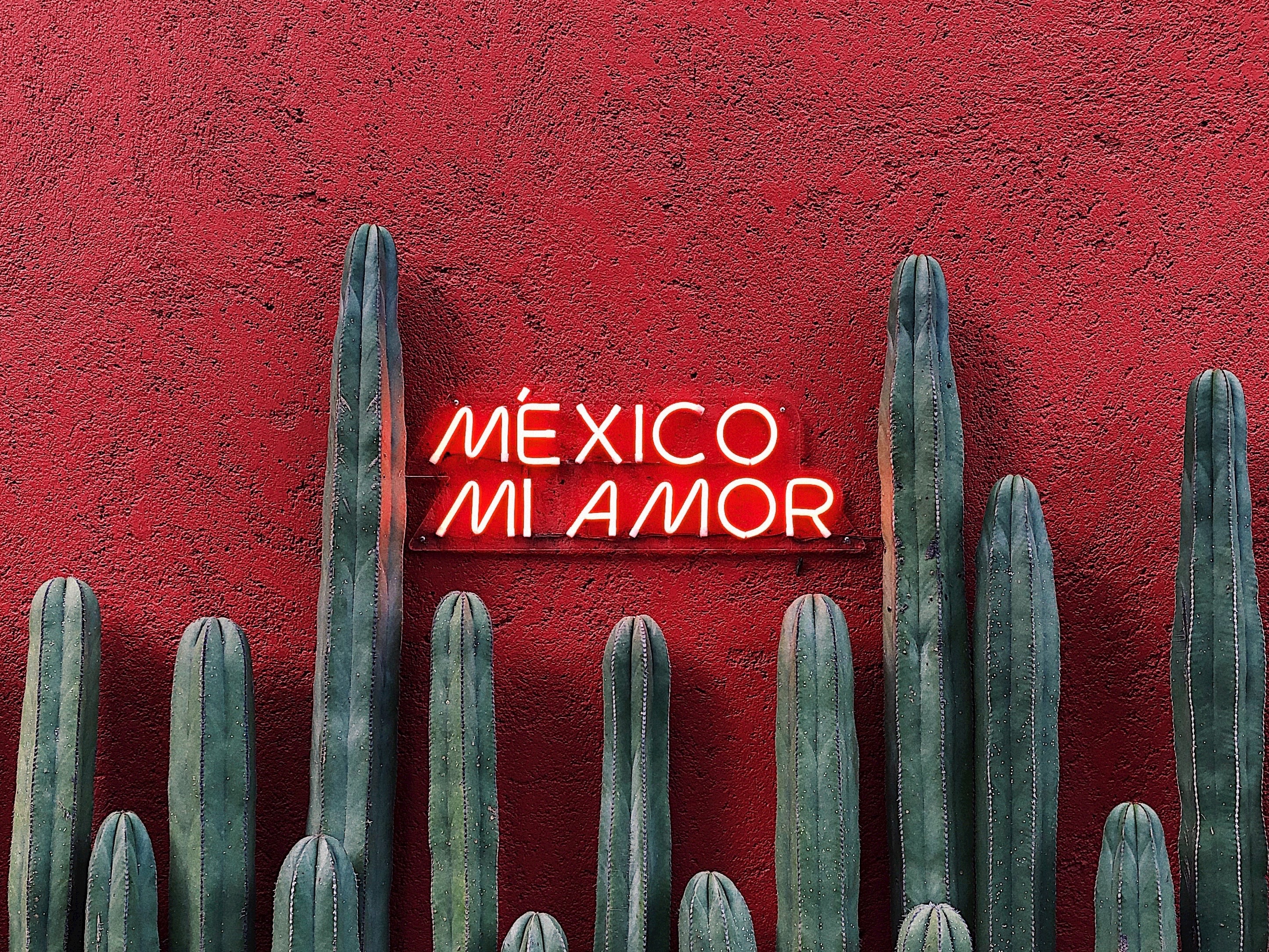 Are you feeling like a real Mexican already? This quick essential guide will help you speak like a local during your next trip around Mexico. There are so many other terms to learn, the more you will interact will locals, the more you will get familiar with the slang. What are you waiting for? Mexico is waiting for you!

A little bit more than an hour from Mérida, you will find a special place where you can slow down, relax, and connect with beautiful nature. I am talking about the paradisiac San Crisanto, a pretty beach town that has a lot to offer to its visitors. From picture-perfect beaches to jungly mangroves, I am … …

If you love wildlife and nature, this is definitely the perfect place for you. Celestún is a pretty little fishing village located approximately 100 kilometers southwest of Mérida. It is known not only for its relaxed vibe, beautiful white-sand beaches and delicious seafood restaurants but also for its abundant wildlife and its river (ría). But … …